The Significance of Birthstone Jewelry 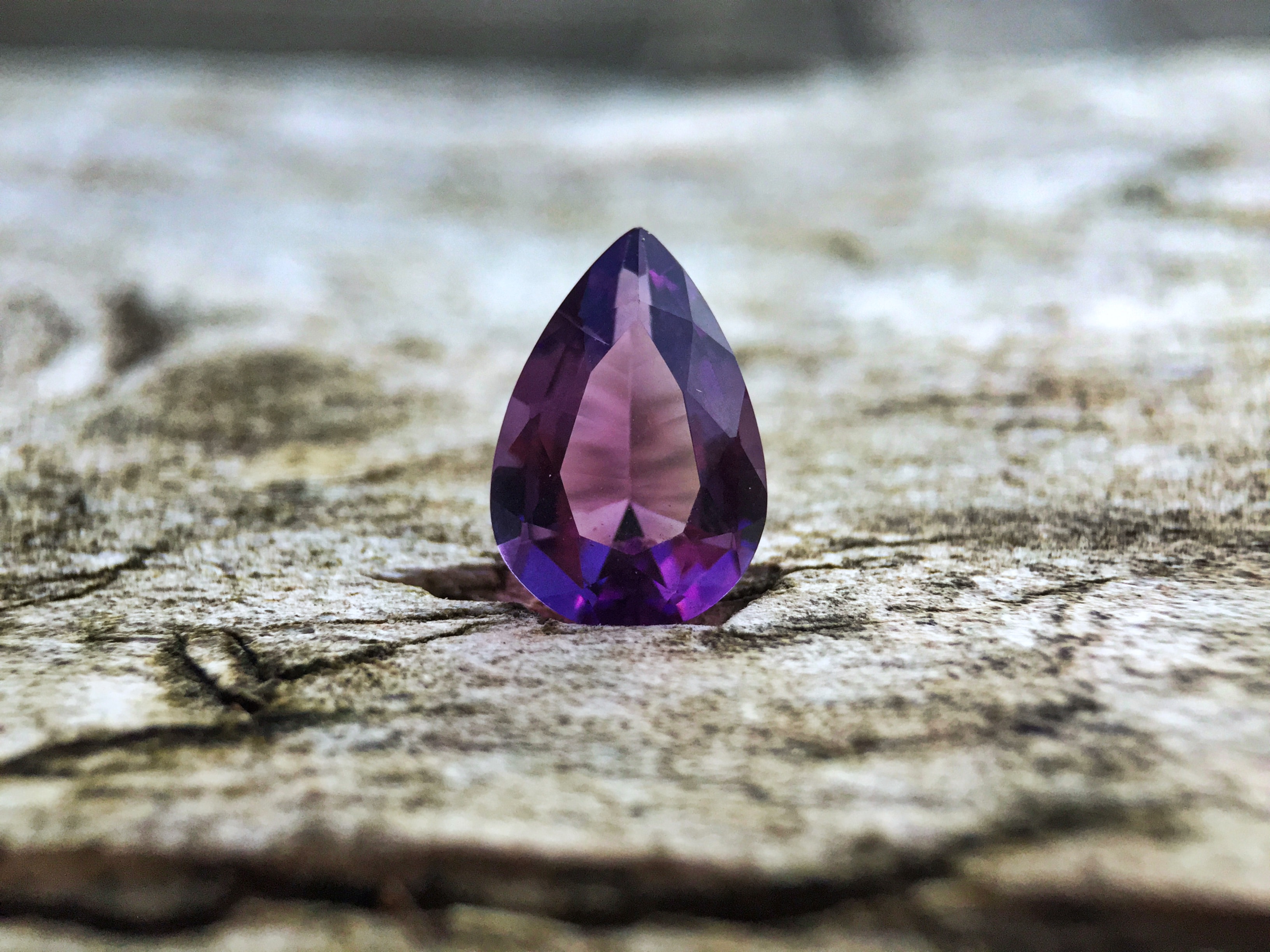 The Significance of Birthstone Jewelry

There are a lot of reasons that people choose to wear the stones they do in their jewelry. While many people just so happen to enjoy how the stone looks or compliments their outfits or natural features, many people choose stones based on their meanings, and one of the most popular forms of this is wearing jewelry with your birthstones.

Stones have carried meanings since the beginning of time. From the stones of Moses’ breastplate that represented the 12 tribes of Israel to stones representing the 12 zodiacs, stones have had various associations throughout history. However, the modern birthstone list that you are familiar with originated in 1912 and was formulated by The Jewelers of America.

Birthstones and Their Meanings

The birthstone for January is garnet. Garnet is a very special stone, offering its wearer protection. It’s also a historical symbol of friendship. In the past, friends would exchange garnets while saying farewell in promises that they would see each other again.

The birthstone for February is amethyst. Associated with royalty thanks to its rich purple hue, amethyst represents purification and wisdom, making it a popular stone for all wearers. It is often combined with jewelry that includes clear quartz.

The birthstone for March is aquamarine. Believed to be the treasure of mermaids, aquamarine has been used as a talisman by sailors for centuries. It is believed to bring its wearer good luck, courage, and protection.

The birthstone for April is diamond. The diamond represents purity and perfection, and, surprisingly, it is the stone of commitment. You don’t need to be engaged to wear this beautiful stone, however. It also represents light.

The birthstone for May is emerald. The emerald is the stone of growth and balance, representing both healing and reflection. This rare stone comes in a variety of shades of green, boosting its rarity.

The birthstone for June is pearl. A popular feature in most jewelry, the pearl attracts wealth and luck while representing purity and integrity. It is also the birthstone of protection, known to balance one’s karma.

The birthstone for July is ruby. Thanks to its fiery hue, the ruby is known as the stone of passion, power, and energy.

The birthstone for August is peridot. Called the ‘evening emerald’, this cool stone symbolizes strength and has played a major role in the stories of many religions and cultures.

The birthstone for September is sapphire. The heavenly blue color of the sapphire helps lend to the symbolic meaning of celestial hope and faith that this stone has. It is a royal stone, signifying power, kindness, and wisdom.

The birthstone for October is opal. The opal represents romantic passion and loyalty.

The birthstone for November is topaz. Coming in a variety of colors, each with a different meaning, the overall accepted meaning for all shade of topaz is love and affection.

The birthstone for December is turquoise. A stone with feminine energy, turquoise represents wisdom, creativity, and balance.