Jewelry in Cultures Around the World 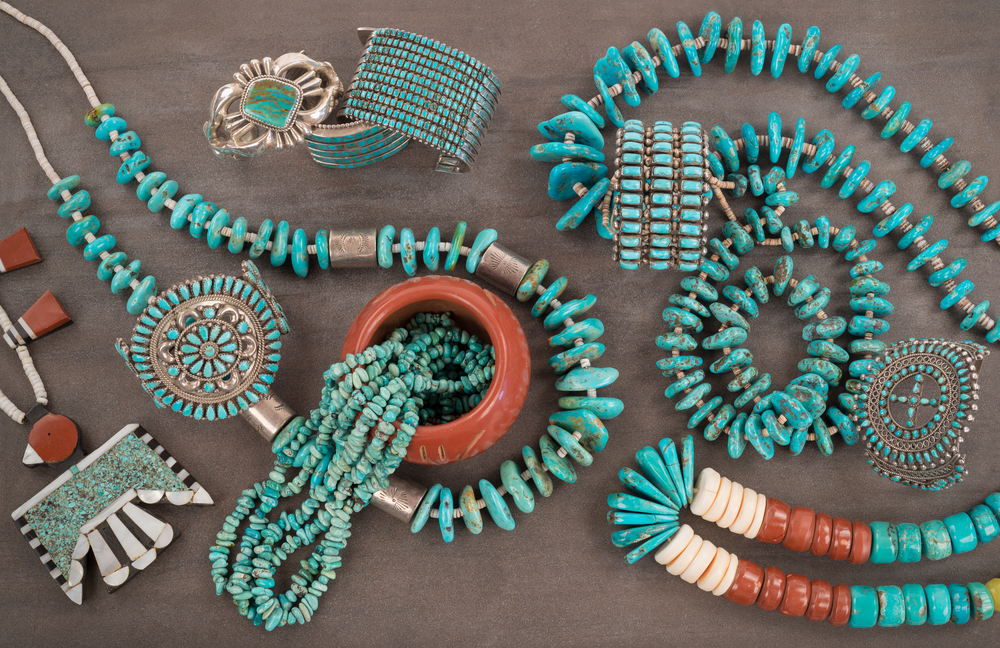 Jewelry in Cultures Around the World

Women and men have been wearing jewelry in almost every culture and region of the world for thousands of years. For most cultures, jewelry carries some form of significance. It could be used as a symbol of status, wealth, nobility, rank, religion, job title and more. Here are some of the most fascinating roles that jewelry has played in cultures throughout history.

Jade in Ancient China
Jade has been seen as a valuable stone in Chinese culture for thousands of years, so much so that jade jewelry could be even more expensive than gold or silver. The combination of jade’s beauty and durability symbolized the balance of yin and yang. Ancient Chinese peoples also believed that wearing jade would ward off evil spirits and bad luck. Today, many Chinese families still have jade heirlooms that have been passed down through the generations.

Beads in Africa
Beaded jewelry played an important role in African cultures for thousands of years. Certain bead colors and patterns could be used to signal membership of a particular tribe, display status, and for religious ceremonies. Many people often wore beads for adornment or used them as currency. Beads were made from natural materials, including stones, shells, ivory and even ostrich eggs. In certain parts of what is now South Africa, Zulu men and women used beads to communication. Certain colors and styles told others marital status, and even sent messages about home, family and more.

Komboloi in Greece
The Ancient Greeks can be credited with many things—philosophy, rhetoric and democracy are some common ones. However, they were also some of the first to establish the concept of prayer beads. Greek monks used strings of beads, called komboloi, to keep track of their prayers much like a modern-day rosary. Though technically considered jewelry, for centuries, only men used komboloi and they were not really worn. After a while, komboloi lost their religious meaning, but kept their place in Greek culture as worry beads. Similar to a stress ball, worry beads can be fiddled with to relieve stress and pass the time. They’re typically made of glass or amber.

Turquoise in the Navajo Tribe
Turquoise often appears in jewelry made by Native American tribes, but it is particularly significant to the Navajo of the Southwest, one of the largest tribes in the U.S. The colors in turquoise—blue, green, white and black—were symbolized a connection to the natural world because they mimicked colors found in nature. Turquoise was believed to bring health, happiness and good luck. It was also used as a status symbol within the tribe. The more pieces of jewelry worn and the larger the size, the more wealthy and powerful the wearer.

Rings in Modern-Day America
No piece of jewelry is as popular, or carries more meaning, in the United States today as the engagement ring. While other pieces of jewelry, such as earrings, necklaces or bracelets may symbolize status and express personal style, engagement rings send a particular message to all who see them. They show the world that the woman who wears one is engaged to be married and officially “off the market.” Diamonds are the most popular stone for engagement rings, although alternative stones are becoming more popular. The engagement ring is increasing in popularity around the world, though is still most prevalent in the U.S.