Most Famous Jewels in History 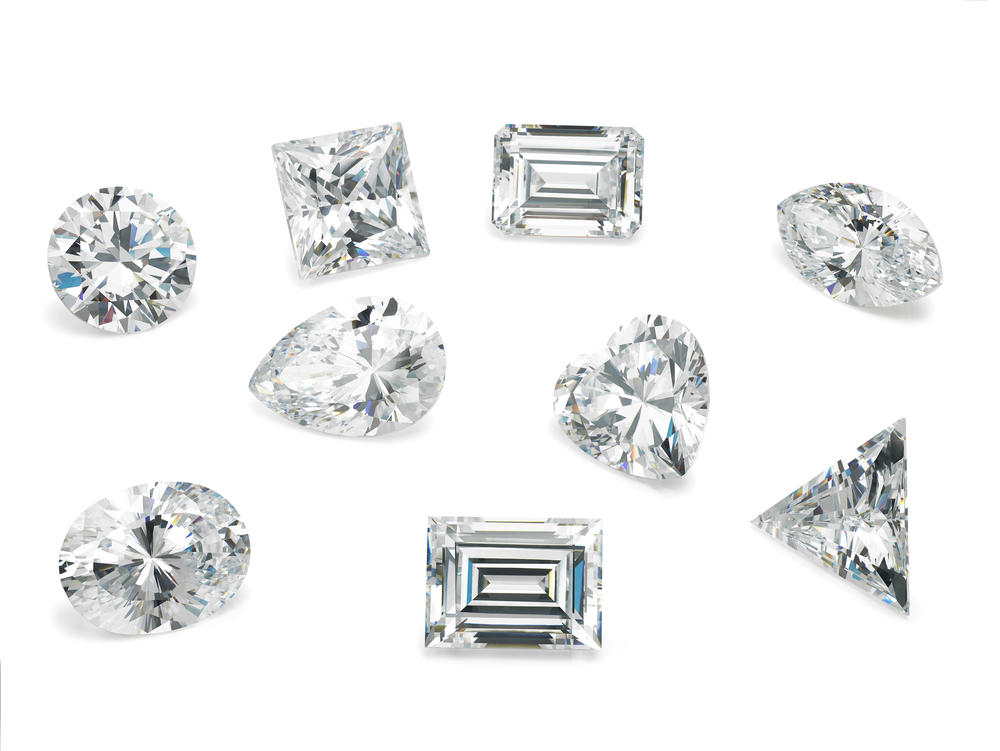 Most Famous Jewels in History

People have been fascinated by beautiful gems and jewels for thousands of years. Thieves plotted to steal crown jewels and battles have been fought over precious stones. Here are some of the most famous jewels in history.

The Hope Diamond is the most famous diamond in the world. It weighs over 45 carats and has a dark blue color. Since it’s discovery, it’s passed through the hands of French monarchs, including King Louis XIV. After the French Revolution, it was lost to history until appearing in a private collection in England in 1839. The Hope Diamond was set in its current setting by Cartier in 1910 and sold to a socialite in Washington, DC. Harry Winston acquired the stone in 1948 before selling it to the Smithsonian Museum of Natural History, where it currently resides.

Weighing 287 carats at its discovery in South Africa, the Tiffany Yellow diamond is one of the largest yellow diamonds ever discovered. Jeweler Charles Tiffany bought the diamond in 1879 before cutting into the 128-carat cushion-cut diamond it is today. It’s believed that the Tiffany Yellow has only been worn twice, once by a socialite at a Tiffany Ball and, most famously, by Audrey Hepburn during a Breakfast at Tiffany’s publicity photos.

The Koh-I-Noor diamond was mined in India in the 13th century. It came into British possession after the colonization of India in the 1800s, when the diamond was sent to Queen Victoria. Her husband, Prince Albert, had the stone cut into an oval shape. British legend says that the stone is unlucky for any man that wears it and it has only ever been worn by female members of the royal family. It is currently mounted in the Crown of the Queen Mother, worn by Queen Elizabeth at her husband’s coronation in 1937. The crown and the diamond are on display in the Crown Jewels Collection at the Tower of London.

The Star of India sapphire is named for the unusual star shapes on both sides of the stone. It was mined in Sri Lanka, but its history is a mystery. It didn’t become well known until J.P. Morgan had it displayed as part of a gem collection at the Paris Exhibition of 1900. Morgan donated the Star of India to the American Museum of Natural History in New York City. In 1964, it was stolen from the museum with other gemstones. The thieves were caught within days, but the stone wasn’t found until 1965, where it was discovered in a bus locker in Miami, Florida.

Also named Cullinan I, the Star of Africa was cut from the Cullinan Diamond discovered in South Africa in 1905, which weighed over 3,000 carats in the rough. The Star of Africa is a colorless pear-shaped diamond weighing 530 carats. The raw stone was given to King Edward VII of England as a birthday gift. He sent it to Asscher Diamond Co. in Amsterdam to be cut. Legend has it that on the first attempt to cut the Cullinan, the diamond broke the blade. It’s currently set in the Sovereign’s Sceptre with Cross on display in the Tower of London.