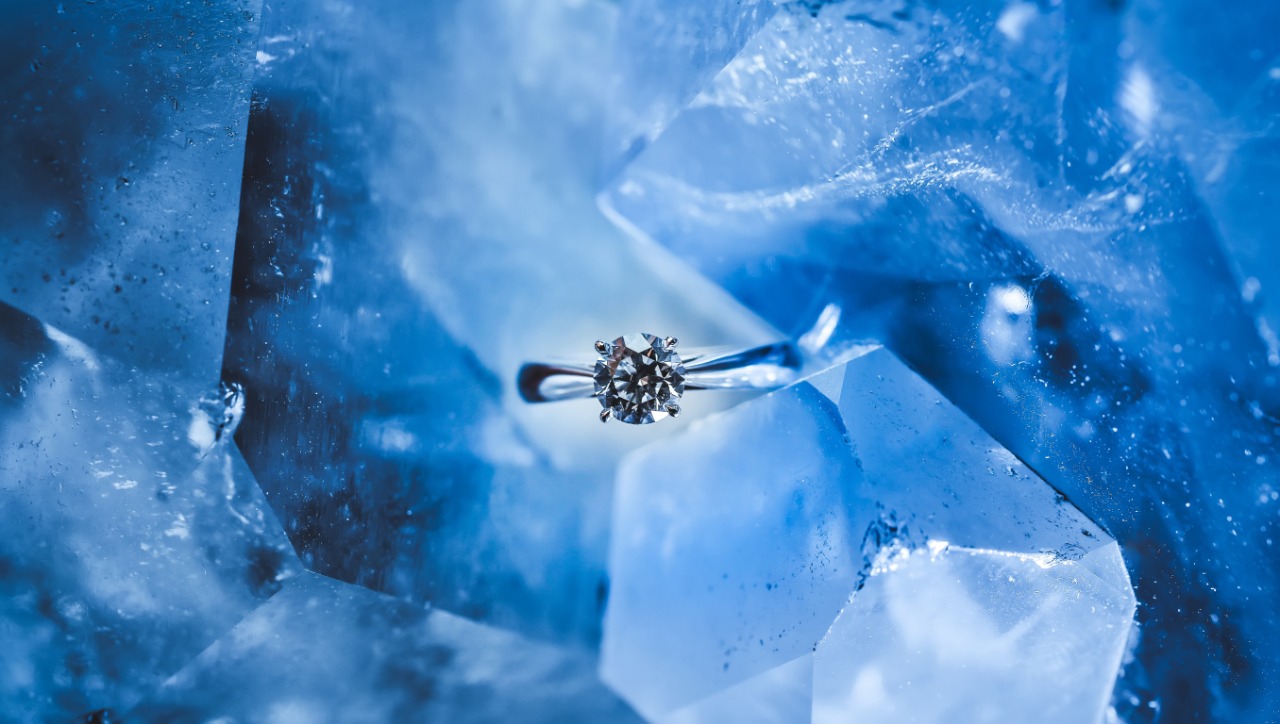 Diamonds are one of the most coveted precious stones in the world – and for good reason. A perfectly cut diamond reflects light in a way that is undeniably breathtaking. It’s often thought that everyone should own at least one diamond in their life.

And this is especially true for those born in April.

The diamond, along with opal and sapphire, is the birthstone for April. To celebrate this beautiful stone this April, here are 5 of the most interesting facts about diamonds.

There is a planet made mostly of diamonds.

Have you ever wanted to live on a diamond planet? While living there is not possible, in 2004, there was a planet discovered in our galaxy, the Milky Way, that is made mostly of diamonds. 55 Cancri e has been nicknamed ‘super-Earth’ and most of its core is composed of diamonds. A 2012 model of the planet also showed that it was made of many other valuable materials, such as iron.

The first engagement ring was a diamond ring.

While many different unique stones have become popular in engagement rings, the very first engagement ring was a diamond ring. It all started in 1477 with Archduke Maximillian of Austria. He proposed to Mary of Burgundy with a diamond ring. At this time, however, diamonds were still very rare. It wasn’t until diamond mines were found in South Africa in the late 1800s that diamond rings became a popular and widely available stone for people other than the privileged and elite.

Ancient Greece and Rome believed diamonds were made of stars.

Just because diamonds were widely available until the late 1800s doesn’t mean that the Ancient Greeks and Romans didn’t know about them. In fact, they even understood that diamonds were one of the strong materials in the world and often wore diamond rings as a talisman of protection and strength. There are also a lot of interesting myths and stories from Ancient Greece and Rome about diamonds, with one of the most popular being the belief that diamonds were splinters of stars that fell to earth.

The largest diamond was 1.33 pounds.

The largest diamond ever found, named the Cullinan, was found on January 25, 1905, by a man named Frederick Wells in South Africa. Found 18 feet below ground, this diamond weighed 1.33 pounds and was a 3106-carat diamond. The Cullinan diamond that had a long history of being sold and gifted before it was eventually cut into over 100 other stones. Many of these stones are still on display today in England.

Scientists can turn the ashes of a loved one into a diamond.

Diamonds are formed when carbon undergoes pressure. Ashes are full of carbon. Thus, scientists have been able to figure out how to apply pressure to the ashes of your loved one in such a way that a diamond will be formed, allowing you to always have a sentimental piece of your loved one with you.